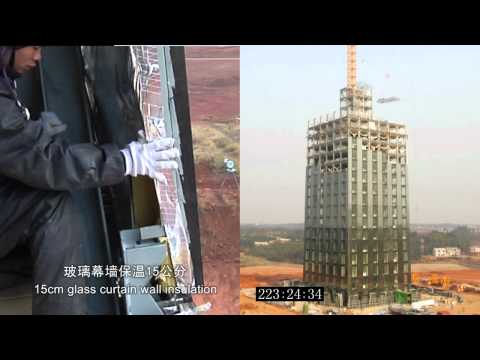 We are posting in here the tv guide for those who are interested in coming to brazil for the worldcup of soccer of 2014 or the olympics of 2016.

TV GUIDE IN BRAZIL When you arrive in brazil, you'll wonder, 'omg, what shall I watch on tv?' 'is it all boring black and white??' No, it is not. Actually, there are open tv channels, and cable tv channels, just like in other countries. On open TV channels there is usually 90% content in portuguese, so there are no subtitles in english, nor, original sound available. However, if your tv has the option for SAP button, you'll be allowed to watch the original content for old movies and some tv shows, even though they're often 'cut' due to 'breaks'. The 'breaks' on open tv channels last from 1-2 minutes up to 6 whole long minutes. On cable tv channels, you may enjoy the most recent movies released, the most recent tv shows and their latest seasons. The breaks last: from zero mins (usually in movie channels), up to two minutes tops. You may also use the CLOSED CAPTION resource in some tvs. Some people record the tv shows in old tapes of 6 hours each, some people record them in dvds... Most people don't record anything on tv in brazil. And that's not because of the copyrights, most brazilians don't care about them. There are pirate dvds being sold in broad daylight every single day, and cops can't do much except impounding the material. The law in brazil is topic for another day. For now, it's good to know, if you come for the worldcup of soccer or for the olympics in 2016, don't worry about the tv shows, you'll get plenty to watch every night.

The kinda thing Panico does

Oops! This site has expired.

If you are the site owner, please renew your premium subscription or contact support.